A long, long time ago in a land far, far away, there lived a girl named Sara who really wanted to be a pretty pretty princess. I mean, just look at her. 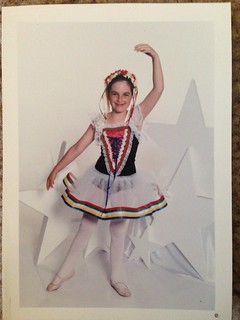 After much begging and pleading, our wannabe princess finally convinced her skeptical parents that she needed to go to the Fare for her birthday. Not only that, she convinced her mother that she HAD to have a costume. Because pretty pretty princesses need dresses! 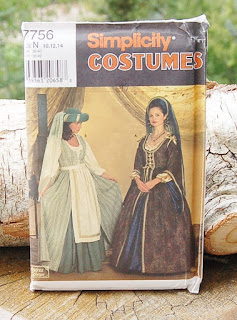 Our girl convinced her mother to make every singe piece of the dress on the left, including that incredible donut hat. Only her dress was mint green. Picture proof exists of this dress, but you don't get to see it. Instead, gaze upon the glory of this piece of art created by 16-year-old Sara. 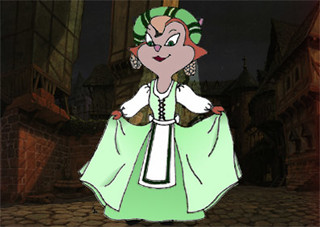 Good heavens, I was proud of this dress.

Our pretty pretty princess had tasted the sweet nectar of grown up historical costuming, but she didn't actually start sewing her own costumes until 5 years later. And that's when things got real. Her mom bought her a sewing machine from Walmart, showed her how to sew forward and backward, told her to follow pattern directions, and let her fly.

After 3 years of sewing, our pretty pretty princess had made 9 renaissance outfits. The four on the left in this picture: 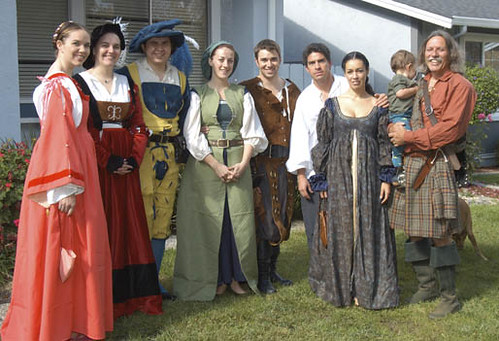 And the Venetian Funfest, a doublet gown for my mom, a baby outfit, a truly awful Elizabethan dress of which no pictures exist (thankfully!), and a little Landsknecht outfit my son refused to wear: 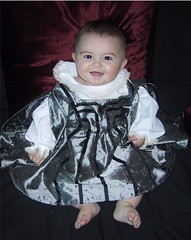 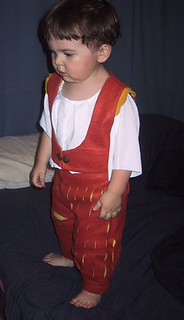 Eventually Sara branched out into 18th century, stopped going to Renn Faire, and started caring about historical accuracy. And she lived happily ever after!